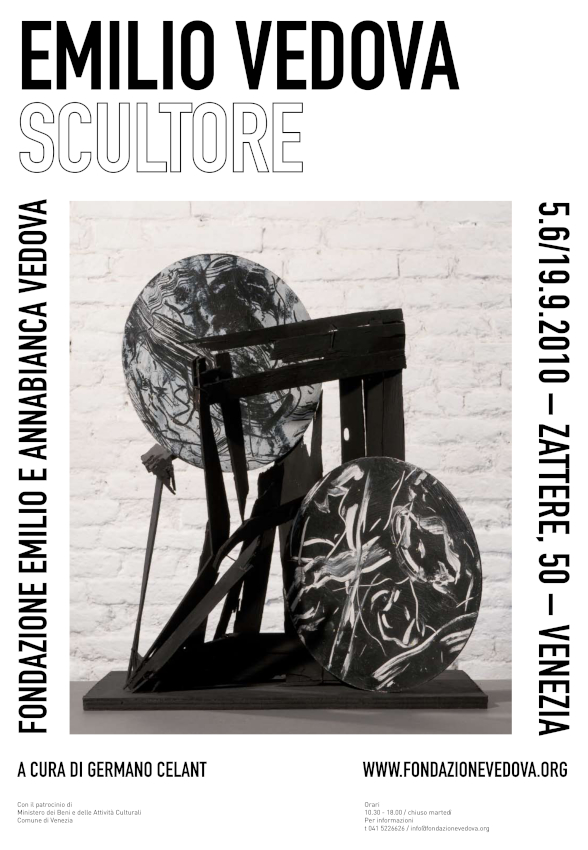 In the artist’s former Studio at the Zattere, converted into an exhibition space under the supervision of Renzo Piano and on a design by the Atelier Traldi, with the coordination and direction of the engineer Maurizio Milan, an unfamiliar aspect of Emilio Vedova’s work will be presented from 5 June to 19 September: his interest in the three-dimensional, environmental and theatrical intervention, where sculpture dominates. In the form of an essential historical overview, the exhibition, curated by Germano Celant and entitled "Emilio Vedova Scultore", sets out to explore, through models and large sculptural works, this facet of his expression in which the artist showed an interest from 1953 to 1997.

The exhibition is accompanied by a volume, edited by Germano Celant and published by Skira, Milan, in which the entire artistic adventure of ‘Emilio Vedova Scultore’ is reconstructed. 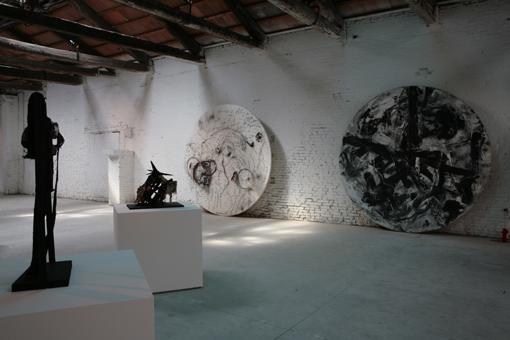 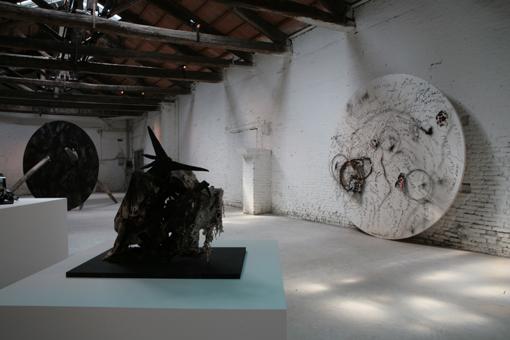 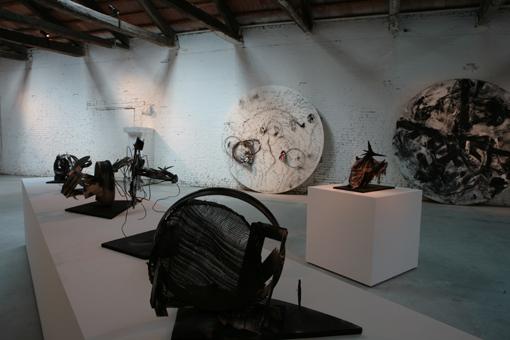 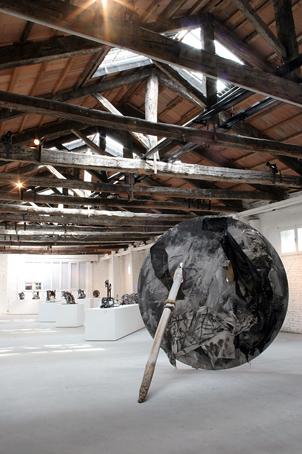 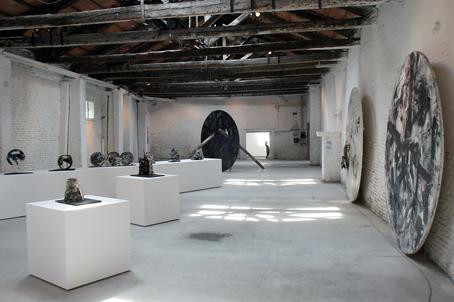 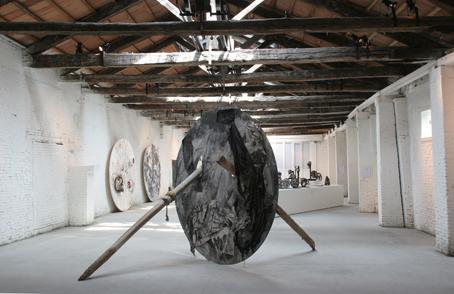