Emilio Vedova: a biography through images

Born in Venice in 1919 to a working-class artisan family, he began working as a self-taught artist towards the end of the 1930s. In 1942 he joined the anti-Novecento art movement, Corrente. As an Antifascist, he took part in the Resistance from 1944 to 1945, and in 1946 in Milan he joined those signing the “Oltre Guernica” manifesto. In the same year he co-founded the Nuova Secessione Italiana, later known as Fronte Nuovo delle Arti.
From the 1940s, he began exhibiting in solo shows and collectives, and soon gained international renown. The Catherine Viviano Gallery in New York dedicated a show to him in 1951.
He participated in the Venice Biennale for the first time in 1948, and took part in a number of other ones thereafter. In 1952, the Venice Biennale devoted a room to his work; in 1960, he was awarded the Gran Premio for painting; and in 1997 he won the Leone d’Oro for lifetime achievement.
In 1954, at the 2nd San Paolo Biennale, he won a prize that enabled him to spend three months in Brazil, and in 1956 he won the Solomon R. Guggenheim Foundation Award for Italy.
In 1955, he was invited to Kassel for “documenta 1”. He also took part in “II. documenta”. For “documenta III” in 1964 he presented the Absurdes Berliner Tagebuch ’64 and he returned to Kassel for “documenta 7” in 1982.
Throughout his life, he passionately devoted himself to didactic activities, teaching lessons in various American universities, as well as courses at the Internationale Sommerakademie für Bildende Kunst in Salzburg and at the Venice Accademia di Belle Arti. 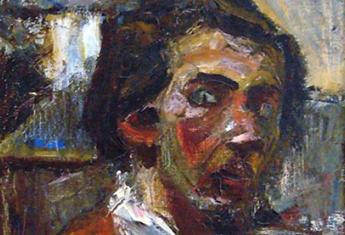 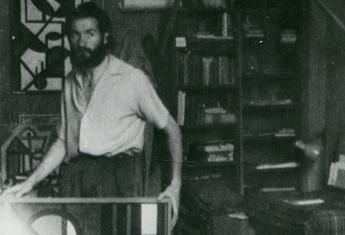 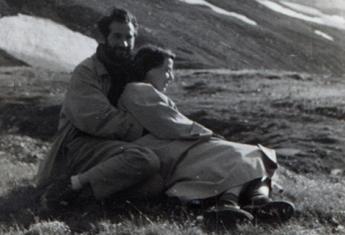 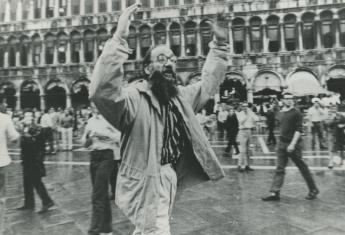 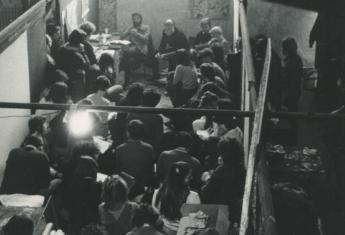 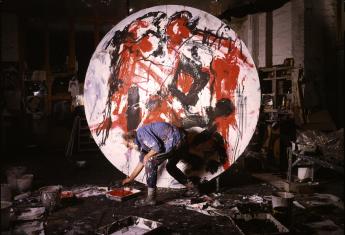 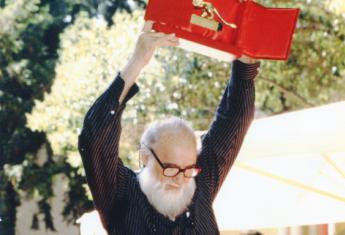