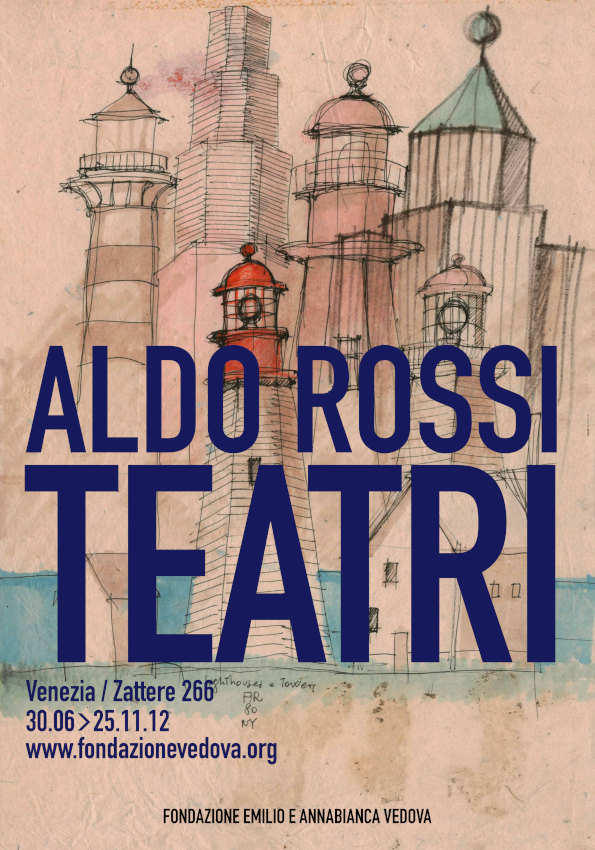 For the first time, the exhibition brings together sixteen projects by the Milanese architect and designer, dating from the early seventies to 1997: from the Teatro Paganini in Parma (1964), which was never realised but was reworked and re-proposed in sketches and drawings, as was typical of Rossi’s way of working, to the Teatro Carlo Felice in Genoa (1983-1989), built in collaboration with Ignazio Gardella. Other projects include the Teatro del Mondo (1979) and the theatre at Frankfurt am Oder (1994), together with the last competition project for the reconstruction of the Gran Teatro la Fenice (1997) in Venice, which Rossi did not live to see finished. The interest shown in theatre also resulted in the creation of fantastic visions and affectionate interpretations. Among these, the most well-known is certainly the Teatrino scientifico (1978): a veritable machine for set design and interior design experiments, for which Rossi would paint the backdrops and make removable sets depicting his objects, including his Elba cabins and quotations from his architecture, such as the Gallaratese. This should not cause us to overlook the parallel production of designer articles, exemplified by the Tea and Coffee Piazza service for Alessi (1982), in which the childlike form of a theatre is echoed in the container for the coffee pot. The same forms recur frequently in his drawings in similar proportions to the towers and buildings of a city. These were produced by Alessi on a giant scale for the Teatro domestico built for the “Domestic project” exhibition at the Milan Triennale of 1986, in which appear some pieces of furniture and architectural details typical of Rossi. A series of preparatory drawings and objects made for the sets of operas, ballets and tragedies round off the exhibition. Some of these are still in use, like those for Giacomo Puccini’s Madame Butterfly, which inaugurated the summer season of 1986 of the Teatro Comunale di Bologna at the Rocca Brancaleone in Ravenna; the theatre last used these sets just three years ago. While the sketches evoke the study of the narrative and places in which they take place, the drawings in which Rossi allows his imagination to run free on the theme of the theatre reveal all the felicity of line typical of the architect and the care he used to take over the compositional details on show. 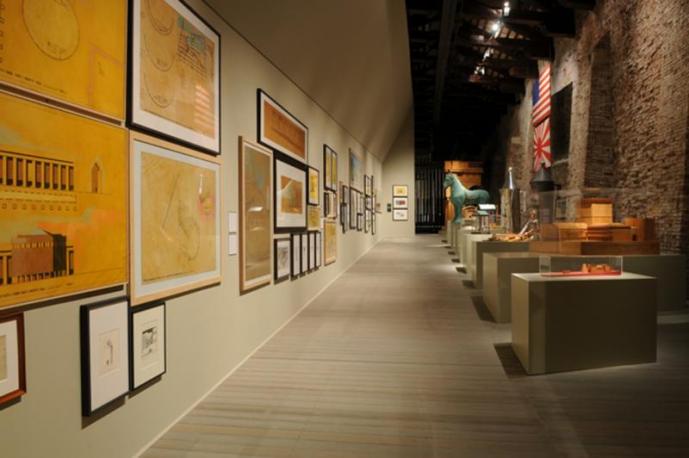 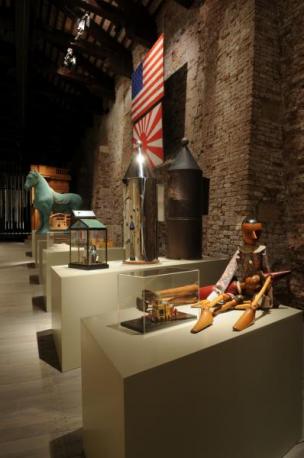 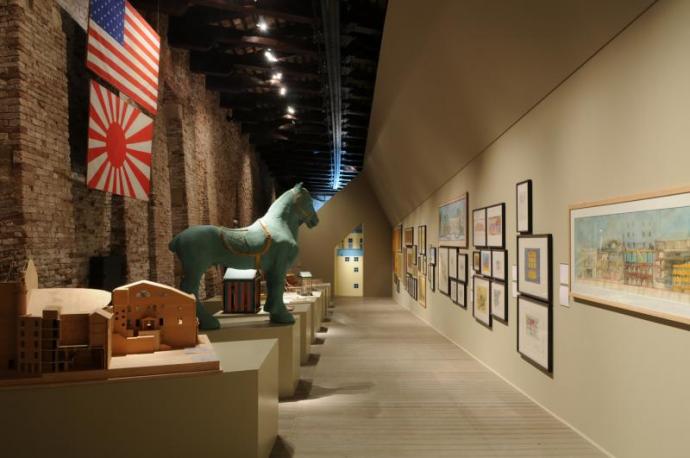 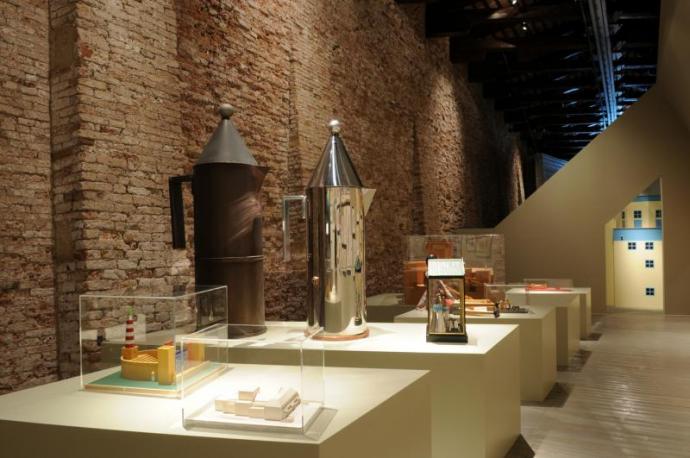 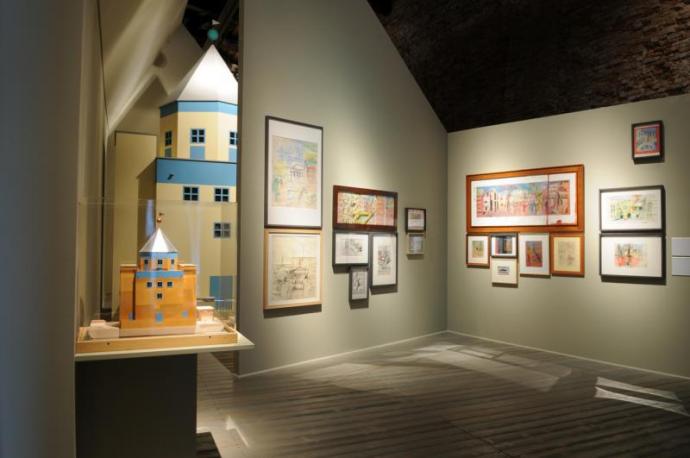 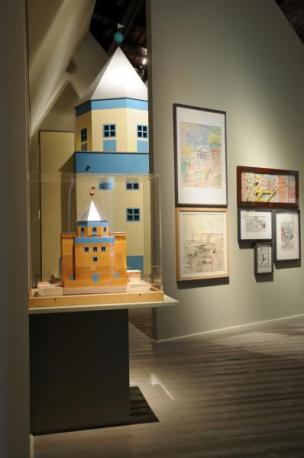 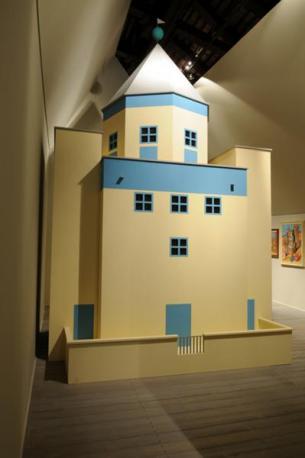